Vehicle travel presents an inherent risk to animals—as it does to people—and animal owners have a responsibility to take reasonable steps to minimize that risk. Discussions around animal transport usually focus on livestock, but companion animals can be at risk of injury, as well.

“The Alberta SPCA hopes the attention given recently to two dogs in the back of a pickup truck west of Edmonton increases public awareness about the need to transport companion animals safely,” said Roland Lines, communications manager for the Alberta SPCA.

“We are grateful to the person who took the photos and then called us to make a report. Because of that report, an Alberta SPCA peace officer could open an investigation and make sure the dogs were safe and uninjured,” said Lines. “The health and welfare of the animals are always our primary concern.”

The Alberta SPCA has concluded its investigation into the situation. The investigating officer has closed the file without laying charges against the driver.

“We know many people will be upset with our decision,” said Lines. “I have spoken to people who have witnessed the tragic outcomes that can result from unsafe transport, and I have received many messages demanding we lay charges. It is extremely frightening and frustrating to see animals transported in this manner, but that doesn’t mean charges are appropriate. If the animals are unharmed and if the investigating officer is confident that the subject acknowledges their error and will act differently in the future, a court prosecution isn’t necessarily warranted. The Alberta SPCA has found that the educational value of face-to-face discussions between our peace officers and subjects is effective at changing behaviour.”

Some municipalities in Alberta have bylaws that include rules around animal transport. In those jurisdictions, the RCMP or municipal enforcement services could write a ticket to penalize the unsafe transport of animals. The Animal Protection Act doesn’t give Alberta SPCA peace officers the ability to write tickets for regulatory infractions. Any enforcement action against a person would need to be prosecuted in provincial court.

“Despite the vitriol in some of the online comments, it is reassuring to see that so many people in Alberta recognize the importance of transporting dogs in a safe manner,” said Lines. “Through continued public education, we hope that the frequency of these situations continues to decline.”

The Alberta SPCA relies on calls from the public to alert it to situations where animals may be in distress. Call 1-800-455-9003 to report suspected animal neglect or abuse outside Edmonton and Calgary.

More information is available on the Alberta SPCA’s Travelling with Pets webpage. 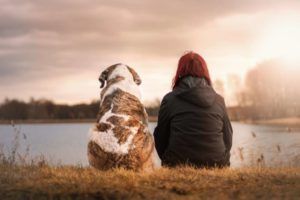 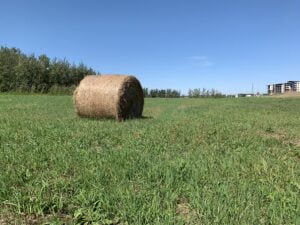 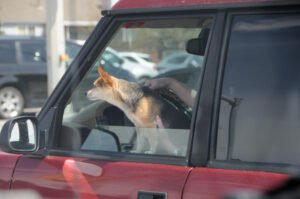 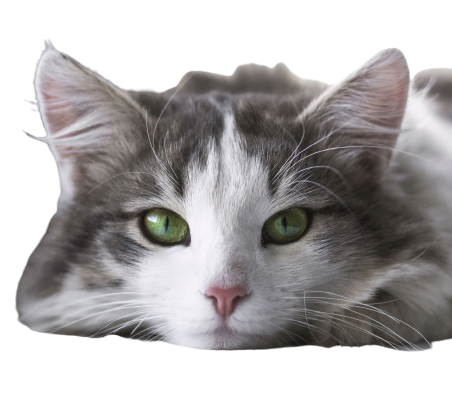